These rules I live by are my own
Plant them and watch them grow
like the muscadine vines. I first seen them in the south, at our first house; and damn, I
remember the french doors and the bold woodwork and the sparse grass and
the red dirt and the heat and the poverty of our neighbors. That southern sun is
something else, we built a swing on the oak tree and of course I was introduced
to sweet tea, but the vines, I'll never forget. They covered the trellis and moved
to the shed and again with the sunlight, but also, the evening thunderstorms and
that was us baby. You would wake me to the sound of thunder and stand
terrifyingly, knife in hand
you said that you would do it
if I leave.
and there you were,
a silhouette of terror
except
you turned on the damn lights
and that was the last time

hold the knife
over my head
see where that gets you
did it ever cut through
the lies when I said that you were the love of my life?

because I found a way out and a way to get on with my goddamn life.
Posted by Jacob at 8:11 PM

Jacob
I have found my tongue to be a fire, my breath the air that feeds it and the culmination of these, my poetry in smoke.

Promote Your Page Too

Professor Daly, at University of Illinois Chicago writes:"Teaching western civ has forced me to think also about what poets are about: they are hypersensitive individuals who sense trends and moods in society that the rest of us can only vaguely experience. They also interpret and articulate for us what it's like to be human." 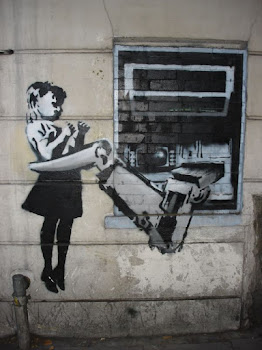 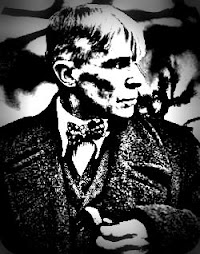 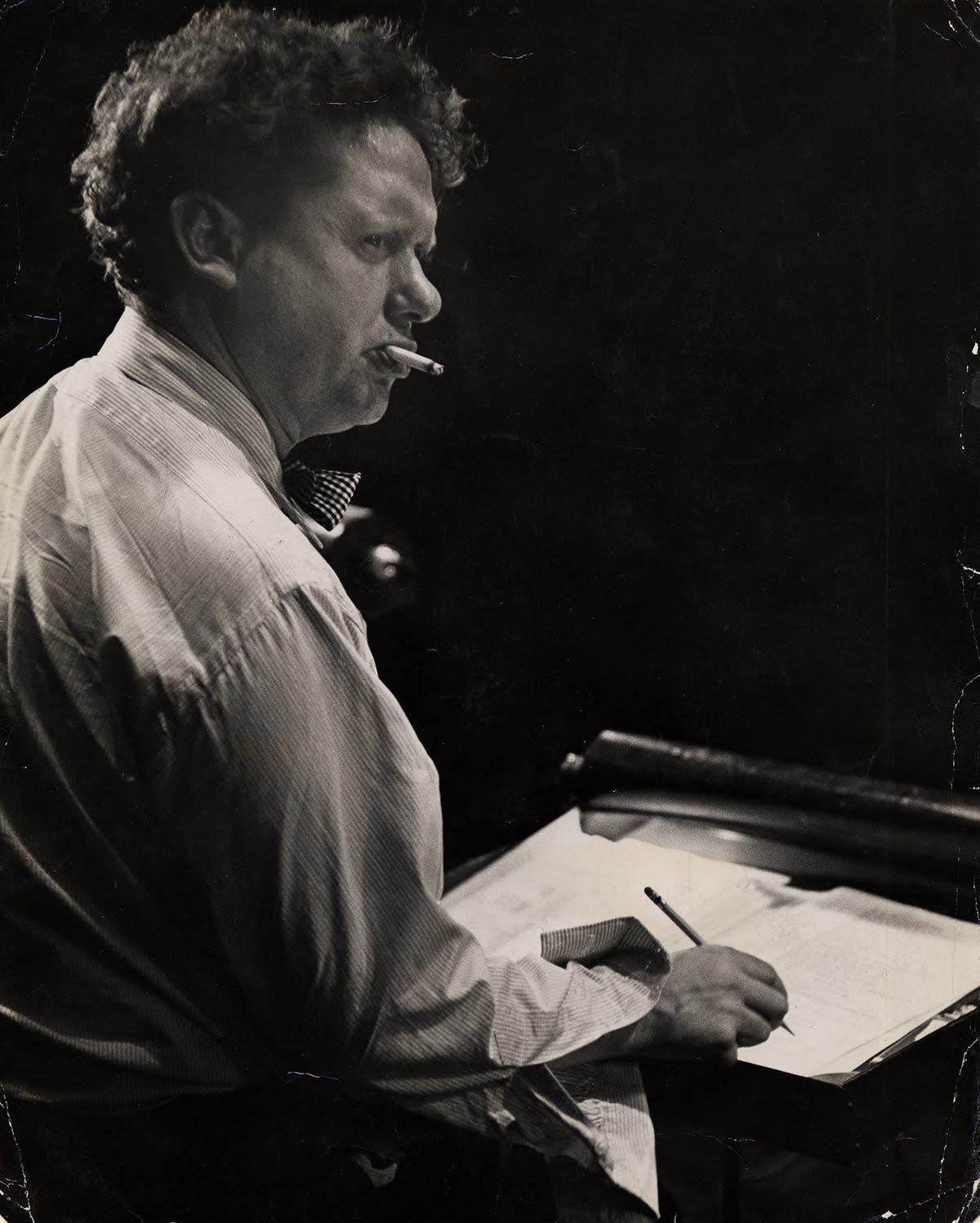 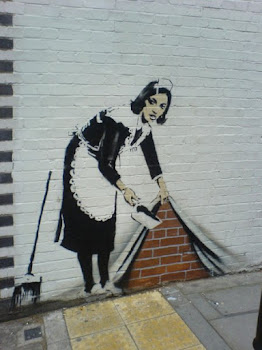 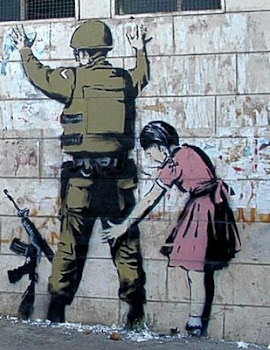 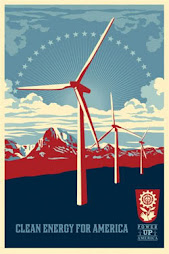